New data published in MBRRACE-UK’s Perinatal Mortality Surveillance Report 2020 has found that group B Strep is the most commonly identified cause of stillbirth and neonatal death.

“This is the first time that MBRRACE-UK has presented data on stillbirths and neonatal deaths caused by group B Strep. Now it’s clear that GBS is the leading single cause of extended perinatal deaths in the UK, we call on policy makers to develop strategies to reduce this usually preventable burden.” 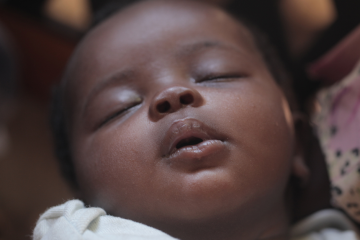 We welcome the news that the Bill & Melinda Gates Foundation has awarded Pfizer a $100 million grant to support the development of their Group B Strep vaccine. “Prevention is always better than cure, and Read more…

The IMPRINT network recently produced the animation resource below explaining Group B Strep vaccines aimed at a general audience. They will also be translating the video into other languages available in 2023. For more IMPRINT Read more…

On the 5th of October, we joined organisations and individuals around the globe to mark World Meningitis Day 2022. Together, meningitis and neonatal sepsis are the second biggest infectious cause of death in children under five. Read more…